Let there be lights! 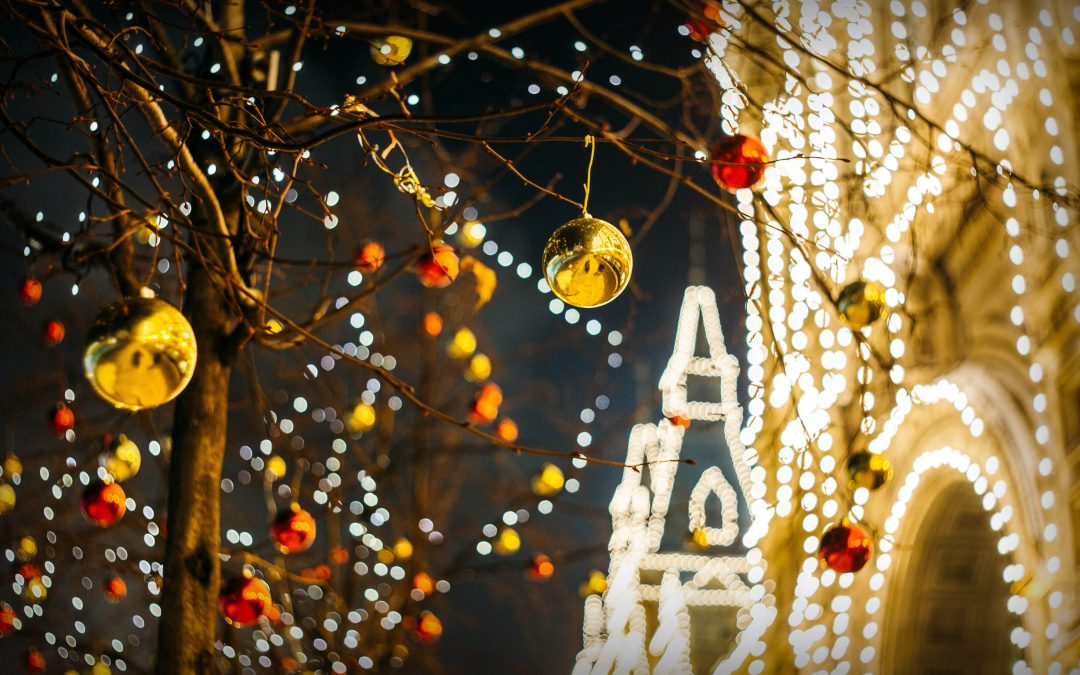 The Lobethal Lights Festival will go ahead this year.

That’s the pledge of the newly-formed Lobethal Lights committee which fronted a community meeting on October 13.
This year’s festival follows a two year hiatus after the last two festivals were cancelled due to bushfires and COVID restrictions respectively.

It will also be the first festival organised by the new, community-led committee founded earlier this year.
Committee chair Peter Oborn said they were excited to get the event going again and that it would be more community focused than in previous years.

“We announced to the community that the event will be going ahead this year; starting on December 12 and finishing on the December 23,” he said.

“The festival will open with a celebration on the Lobethal recreation grounds on December 12 featuring carol singers as well as a lineup of local musicians and performers.

“There will also be several events throughout the festival such as a growers and makers’ market at the Fabrik Makers’ Centre.

“There will also be lighting installation by Illuminart on the walls of the old wool mills, also for the duration.” Peter said that ensuring the community was involved with the organisation of the festival was paramount to its planning and that the new committee was prioritising transparency.

“We have surveyed the whole community and gained invaluable insight to how they see the festival,” he said.
He also detailed the ways the committee had involved local schools with the planning of the festival.

“We wanted the kids to let us know what they wanted to see and we explored how those things could be incorporated,” Peter said.

“We are looking to provide lighting to the community and have a working team that will assist people in installing lighting around the town.

“We have had a great response to the local sponsorship that will assist in the running of the festival and ensure the festival’s sustainability.”

The Lobethal Lights committee is looking for expressions of interest from performers, musicians and pageant floats for the festival.

If you are interested in becoming involved with the festival, send an email to info@lightsoflobethal.com.au